Castillon Homes is a residential development situated in Trias City, Cavite. Trias City is a new and freshly developed city that has been developed back in the year 2015. Being a recently developed city the buildups of the region are all modern. The city looks not just fresh but proudly stands with a number of brilliant setups.

Castillon Homes imparts an ambiance of peace to its residents where one has all the basic necessities located in the extreme close vicinity. The basic commodities include various educational hubs, shopping markets and retail counters, healthcare centers and clinics etc.

Castillon Homes stand close to a renowned educational area named The University Town. As the name itself suggests, this area is one of its kind in the huge expansion of Philippines. There are numerous well-known schools, colleges as well as universities accommodated in this region. Some of the renowned names of hubs include MAM Computer University, Cavite State University - the Trias campus, Lyceum University of the Philippines (the Cavite Campus) etc. These are just a few prestigious names in the region whereas there are more choices available for the residents to pick from.

Owing to the developmental projects of the region, it is considered to have an immensely bright future. There are not only several major roadways linking Castillon Homes to various important destinations but there are various upcoming projects as well. These developments are to deeply enhance the connectivity of Castillon Homes. The major roadways connecting Castillon Homes to the other destinations include SLEX, Gov. Ferrer Drive, Gen. Trias Drive as well as Arnaldo Highway. There is also a project of the national government that is all set to further simplify the connectivity of Castillon Homes. The government is constructing C-6 Expressway which would connect the South as well as North Luzon and the development of Cavite-Laguna Expressway. Additionally, this development will also end up connecting SLEX to CAVITEX.

The future of Castillon Homes seems extremely bright owing to the new LRT Line one construction. This is one of the developments of supreme importance as it would lead to simplify connectivity of Castillon Homes to the various other Metro Manila cities as well as to the financial center of Makati. This development can be of great importance as the residential communities benefitting from the same are for sure to experience a rise in their value in the near future.

Concludingly, Castillon Homes stand proudly at such a location that not just offers all the necessities well within an easy reach but also offers a scope of experiencing a huge value hike in the upcoming years. This makes one more than sure of the investment that they plan to make. 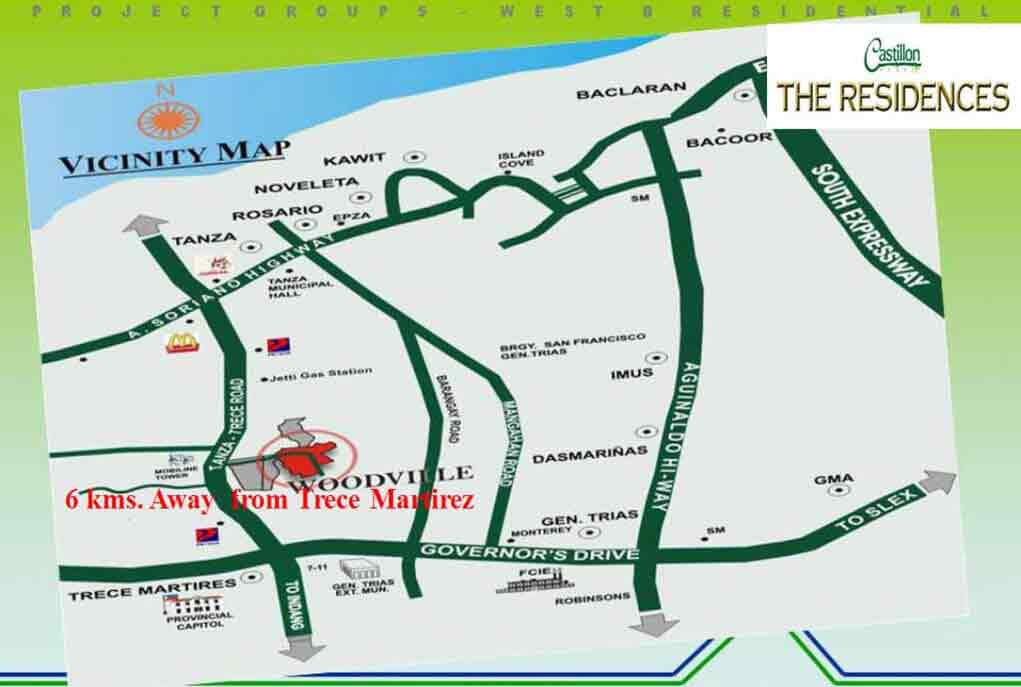